* In case of any delay in receiving the OTP, you may verify it later. Please proceed without verification.

Enter your City name or Pincode

Begampur is a town in the Hooghly district of West Bengal. This census town falls in the Chanditala police station jurisdiction of Srirampore subdivision. Begampur which is a part of Burdwan Division is at a distance of 19 KM from the state capital Kolkata. The town lies on the border of Howrah District and the Hooghly District. 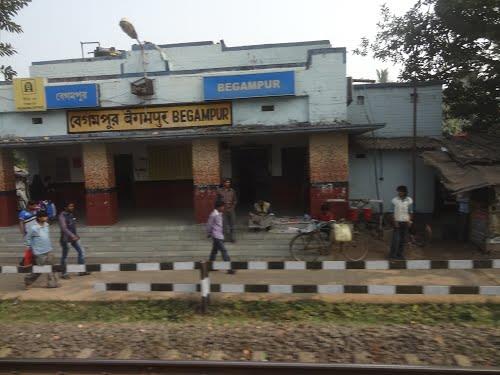 Begampur along with Farasdanga, Shantipur and Dhaniakhali are major cotton weaving centers of West Bengal. The weavers of these towns are involved in fine-textured weaving of saris and dhotis. The sarees woven in this town are known for its deep bright colors. Begampur is also known producing beautiful jamdani saris.

Communication is an important part of social life. The post services and the courier services render the services between people staying in different parts of the world. The Post office is located right in the Begampur town but for private courier services people have to travel a bit to the next town. The offices are located at the following address.

Comments / Discussion Board - About Begampur